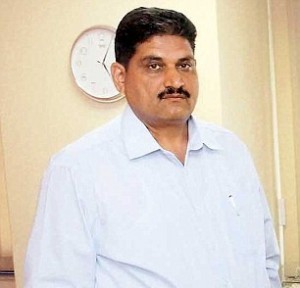 As the Delhi government has alleged that the Anti-Corruption Branch (ACB) chief Meena violated the court’s order by removing an officer of the body, Justice V.P. Vaish issued the notice to Meena.

The high court had earlier declined the plea of the Aam Aadmi Party government to restrain Joint Commissioner of Police Meena from working as the ACB chief.

The government said it was constrained to file the contempt petition as Meena had wilfully violated the court’s June 29 order, which had asked the Lt. Governor-appointee ACB chief to act in “accordance with the law”.

Seeking initiation of contempt proceedings against Meena as well as Mohan, the plea said the latter was acting under “direct instruction and orders of Meena”. (IANS)