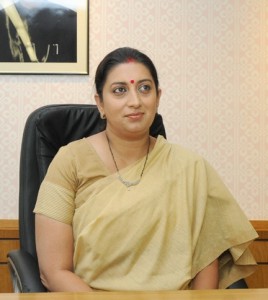 Justice Suresh Kaith granted exemption to Irani, who was to appear on August 1.

The high court posted for August 13 the plea of Irani against summons issued to her to appear in court. The court of a metropolitan magistrate had issued orders on June 6.

Appearing for Irani, senior advocate Maninder Singh and Anil Soni sought to quash the trial and the summoning order on the grounds that the case is “false”.

Nirupam, a former MP, alleged that on December 20, 2012, when Gujarat’s assembly poll results were announced, Irani had made “defamatory and scurrilous comments” against him during a TV debate.

Irani too had also filed a similar complaint against the Congress leader for allegedly defaming her during the same debate aired on a private news channel. (IANS)