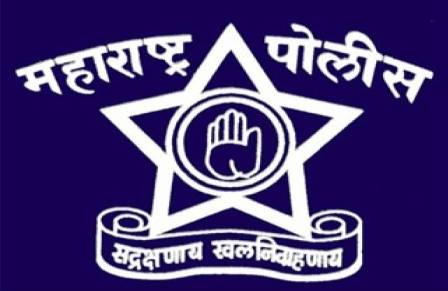 Thane (Maharashtra), March 30: In a major swoop with deep ramifications, the Maharashtra Police’s Crime Branch here has busted a five-member gang of international robbers – some of whom used to fly down from Dhaka – to carry out armed robberies, officials said here on Friday.

The matter came to light after members of the gang were arrested for committing a robbery at gunpoint in a house in Kashimira where they looted cash and jewellery worth around Rs 898,000 on March 22, said Superintendent of Police, Thane Rural, Mahesh Patil.

Pointing to a well-planned operation, taking advantage of the early hours, the gang, carrying various equipment, struck at the home of Gokul R. Wagh around 3 a.m., cut through the window grilles, tied up the entire family and escaped with loot.

Following an uproar over the incident, the Thane Rural police and Kashimira’s Crime Branch Unit set up special squads to investigate and nab the culprits.

After tracking several leads, CCTV footage and tips from informers, police learnt that the gang was travelling in a Chevrolet car towards Vasai town, in adjoining Palghar district, on Wednesday.

A police team managed to intercept the vehicle and arrested the occupants who admitted that they were Bangladeshi nationals and staying her illegally.

The shocking revelation was that three among the arrested, holding valid passports with Indian visas, used to regularly fly to and from Dhaka to Mumbai to commit the robberies and return undetected.

Police are now tracking their visa and immigration records to ascertain how many times they entered the country and whether they operated in other cities besides Thane.

They were placed under arrest on Wednesday and produced before a court which sent them to police custody till Monday, said Patil.

Hinting at widespread ramifications, Investigating Officer Pramod Badakh said that the gang has been operating with “local support”, prompting a wide scale of investigations.

This would include probing local hoteliers, eateries and bars, locals with Bangladeshi contacts, including some former dance bars employees and others who may have helped the gang in its operations, he added. (IANS)