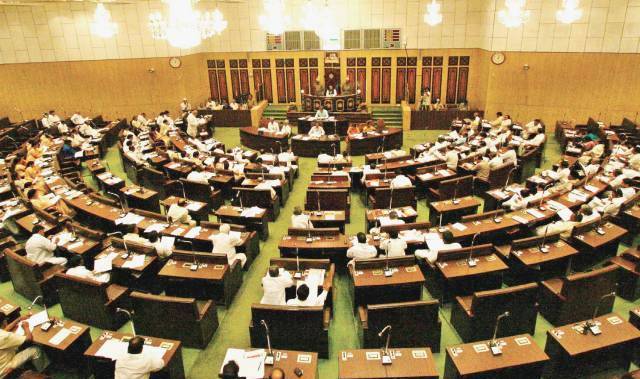 The Governor made the announcement after Chief Minister K. Chandrashekhar Rao submitted a cabinet resolution recommending the dissolution of the House.

The Governor said he had accepted Rao’s resignation and told him to continue as the caretaker Chief Minister. (IANS)