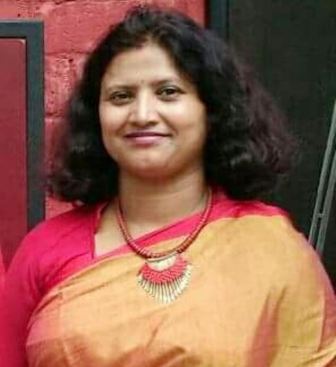 According to reports, Swain went to her paternal house along with her father and mother in Rourkela on Sunday from Dhenkanal via train where her auto collided with a truck near Deogaon village under Raghunathpalli Police limits.

While, her mother and father were critically injured, Mitanjali died on the spot.