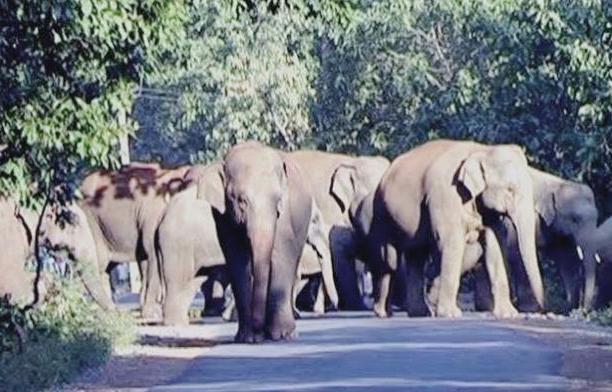 —    Chit fund scam: MD of Datum Marketing and his wife Tridhara taken on another 5-day remand by Berhampur Police.

—    A herd of elephants damages paddy crops in Rasgovindpur area in Mayurbhanj district; Farmer injured in elephant attack in Mayurbhanj

—    A herd of elephants strays in villages under Khuntuni forest range in Athagarh.

—    Ganjam: Jagannath Prasad police arrests 3 persons including a lawyer in connection with the brutal murder of a trader on November 5

—    Kendrapara: Lunimathia villagers protest against death of a youth due to delay in arrival of the ambulance; block road placing body before Ambulance.

—    5 persons critically injured due to a group clash over a land dispute at Kapura village in Balasore district.