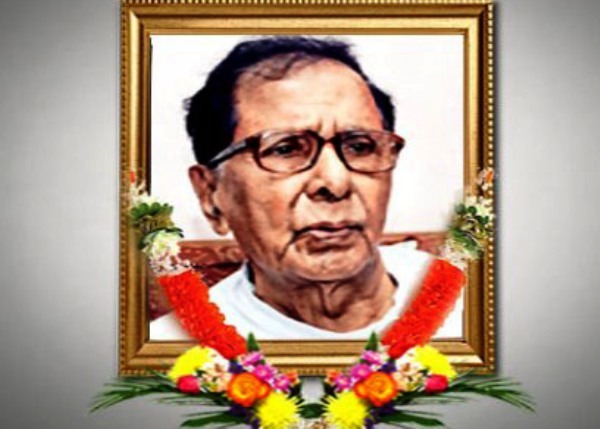 Renowned economist Baidyanath Mishra passed away in the capital city Bhubaneswar. He was 99.

He breathed his last at his residence in Saheed Nagar, late on Tuesday.
Mishra had joined Ravenshaw University in the year 1949 as a lecturer and later served as vice-chancellor at Odisha University of Agriculture and Technology (OUAT) from 1981 to 1985.

Mishra had dedicated himself for the social upliftment and has contributed largely for social progress in Odisha.

Chief Minister Naveen Patnaik and Union Minister Dharmendra Pradhan took to tweeter to express their condolences on his demise.