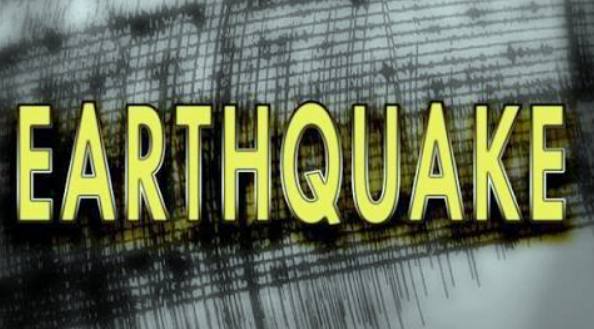 ONI Bureau:  An earthquake measuring 5.5 on the Richter scale shook Guwahati and its adjoining areas on Wednesday, the Met said. No damage was reported.

The quake occurred at a depth of 13 km around 10.20 a.m. with its epicentre in Kokrajhar district, the India Meteorological Department said.

An Assam State Disaster Management Authority official said there was no report of any major damage from anywhere in the state so far. (IANS)

68 killed in Suicide Bomb Attack on protesters in Afghanistan

Investors’ Meet on ‘Make In Odisha’ begins in New Delhi