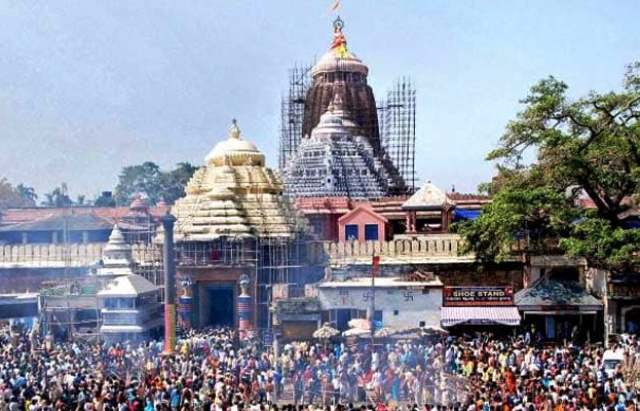 —   Corporal punishment: A class X girl student of Subarnarekha High School in Balasore in critical condition after beaten up by the English teacher.

—   Maoists call for Malkangiri bandh on November 20 over police encounters.

—   Cuttack Bali Yatra dispute resolves after district administration agrees to fulfil some of the demands of the traders.