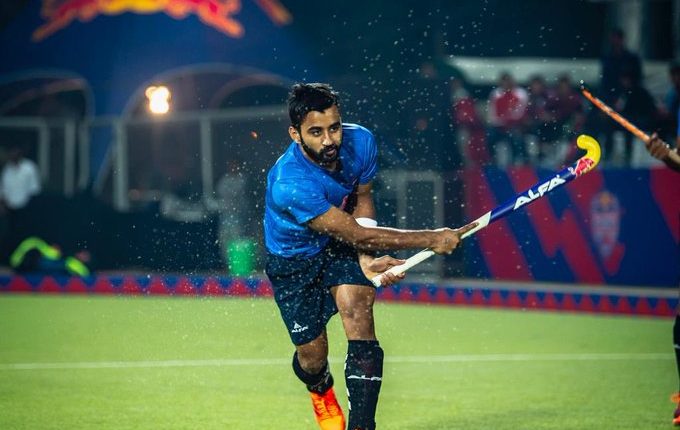 Five hockey players including captain Manpreet Singh have tested positive for COVID-19. The four other players – Surender Kumar, Jaskaran Singh, Varun Kumar and goalkeeper KB Pathak, were made to undergo mandatory COVID-19 tests after they joined the national camp in Bengaluru.

“Five hockey players, including captain Manpreet Singh, who joined the National Camp in Bengaluru after a home break and were travelling together, have tested Covid positive during SAI’s mandatory test. They are in isolation, and under treatment. I wish them a quick recovery,” Union Sports Minister Kiren Rijiju tweeted.

As per reports, the players were given the RT-PCR test after Manpreet and Surender started to show symptoms. All the five players had tested negative in the rapid test.

“I am doing fine and hope to recover very soon. I am happy that they made the testing of athletes mandatory. That proactive step helped in identifying the problem right in time,”

Manpreet was quoted by a news agency.

The training of other hockey players is unlikely to get affected. The camp is expected to resume on August 20, after the players complete their quarantine period.