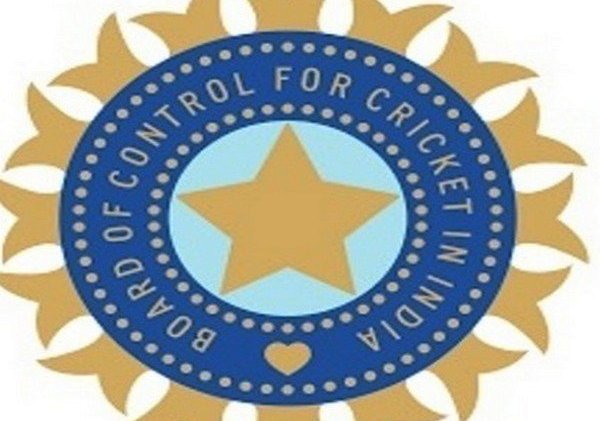 ONI Bureau:  —–    Cyclone Titli Aftermath: Body of a man who swept away in Ganjam flash flood while resting on an Indira Awas house was recovered, 2 still missing.

—–    Kalahandi: A youth of Panigaon village stoned to death by unidentified miscreants at Dumerguda village under Jayapatna police limits.

—–    A dengue positive patient from West Bengal dies while undergoing treatment at SCB Medical College and Hospital in Cuttack.

—–    7 elephants die after getting electrocuted in Dhenkanal.

—–    BJP to gherao all block offices in Odisha for three days from today.

—–    Cuttack- Bhadrak-Cuttack passenger train will run between Cuttack and Jajpur via Keonjhar Road and will remain cancelled between Jajpur Keonjhar Road and Bhadrak from both the directionsin in view of Bhadrak yard modernisation work.

—–    J&K: Terrorists lobbed a grenade on a CISF ASI deployed for security of a power grid at Wagoora Nowgam in Srinagar, late last night. ASI Rajesh Kumar lost his life in the incident. Area cordoned off.