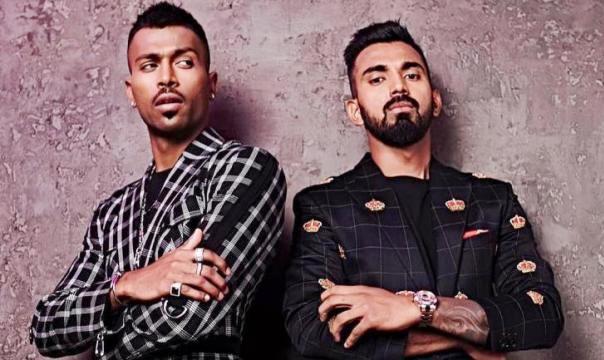 —    Rail traffic affected as 5 bogies of a goods train derail near Bandhamunda D Cabin in Rourkela.

—    9 persons from Odisha to be felicitated on Republic Day this year.

—    Maoist posters put up in Kurtamgarh of Kandhamal & Chandahandi ghati in Nabarangpur asking villagers to observe Martyrs’ week from today.

—    Congress national president Rahul Gandhi to arrive in Bhubaneswar at around 10: 45 am today.

—    ISRO Chief K Sivan on the successful launch of PSLVC44 mission, carrying Kalamsat, a satellite made by students: ISRO is open to all students of India. Bring to us your satellites and we will launch it for you. Let’s make India into a science-fairing nation.

—    President of South Africa Cyril Ramaphosa arrives in Delhi; will be the chief guest at the Republic Day parade tomorrow.

—    CBI is conducting raids at residential premises of former Haryana Chief Minister BS Hooda and at more than 30 places in Delhi-NCR region in connection with alleged land scam case.

—    US requests to hold a session of the UN Security Council on Venezuela.

—    Indian cricketer Hardik Pandya to join team in New Zealand, KL Rahul to be with India A squad.